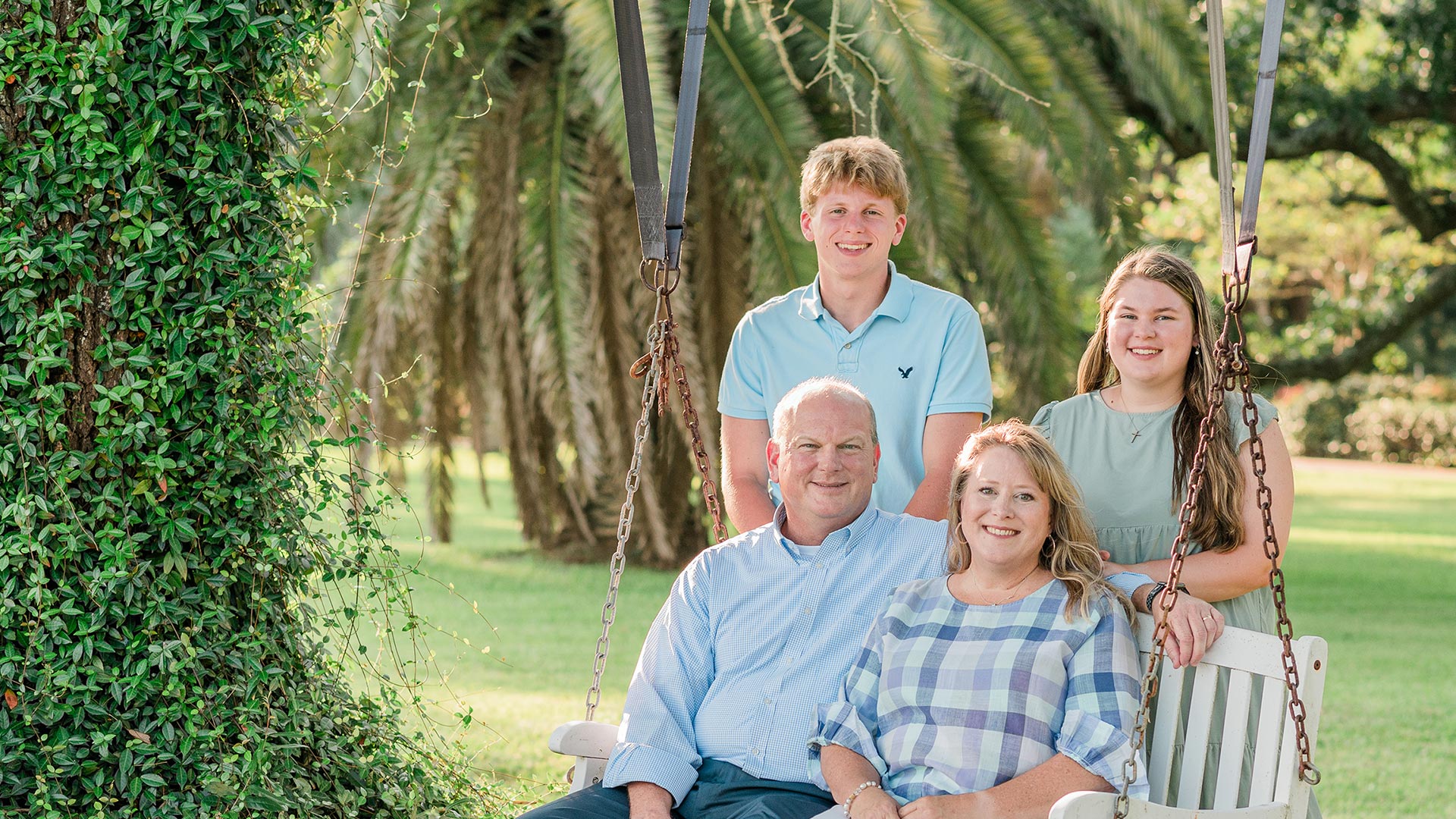 For photos accompanying this release along with a Word document version, visit: https://www.dropbox.com/sh/iwx9t8okatzq9ah/AAC8Y1NvbvQhvVTcgKysSlNta?dl=0

A former prosecutor and current Chairman of the Senate Judiciary A Committee and Appropriations member, Wiggins has spent time visiting with people throughout the 4th District – from Laurel to Gulfport, Hattiesburg to Ocean Springs, Picayune to Lucedale and places in-between. Hearing their consistent, grassroots cry for effective representation in Congress inspired him to seek the office.

“People are sick and tired of the self-dealing and self-interest of many of the politicians we see. We see it too much nationally and in our own backyard,” said Wiggins. “People want someone who puts them first and gets things done for south Mississippi.”

As a Senator, Wiggins has a track record of hard work, bringing people together and fighting for what is right. He now wants to take that same fight to Congress. Known for his commitment to understanding the issues and his results-driven approach to solving problems, he is ready to take on the challenges in Washington. 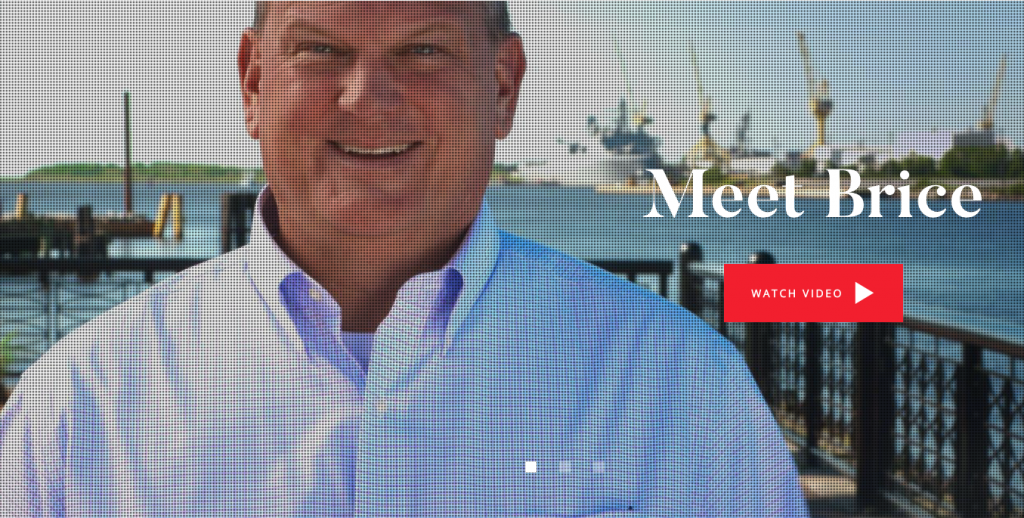 “I didn’t run for state Senate to get rich. In fact, Heather and I cut our family income in half to do so, but it was a sacrifice we were willing to make. I ran with a genuine desire to fight to improve the lives and future of all Mississippians,” says Wiggins. “I have strengthened child abuse laws, kept millions of BP dollars in south Mississippi, created a Top 5, nationally ranked early education program and, with the DMR Accountability and Transparency Act, cleaned up the Department of Marine Resources.”

Wiggins is aware of the issues and the challenges that await, but he knows that Mississippians want a voice in D.C. that will stand up and represent their conservative values and fight the D.C.-oriented socialist agenda.

Some of the issues on which he has published position statements are available on his website here. include a push for Congress to spend less instead of charging taxpayers more, protecting fundamental rights such as the 2nd Amendment, correcting the foreign policies of the current administration, forcing Congress to address immigration policy instead of looking the other way and ensuring the safety of our citizens through a robust yet efficient military.

“I have been honored to serve the great people of Jackson County and the interests of South Mississippi for the past 10 years as a state Senator. During that time, as a Senate leader working with state-wide and other legislative leaders, Republicans gained a super-majority in the legislature and South Mississippi has seen its influence grow. As a Congressman, I’ll have an even larger platform to make a difference for all south Mississippians,” says Wiggins. “Together, we can fight corruption, help families and small businesses, fight for those less fortunate, including the unborn, take on the D.C. establishment and demand that our public officials serve us honorably. Conservative principles with better results.”

To learn more and support the campaign, visit bricewiggins.ms.

Or visit these social media platforms.

Mississippi State Senator Brice Wiggins (R-Pascagoula) represents District 52 of Mississippi covering south Jackson County, including the cities of Pascagoula, Gautier, and Ocean Springs. He is now running for Congress in Mississippi’s District 4. Brice has generations of ties to the Jackson County area, growing up in Pascagoula as the great-grandson of former mayor Ed Wiggins. He adamantly believes in giving back to his community. His current committee assignments in the Mississippi Senate are: Judiciary, Division A- (Chairman); Judiciary, Division B; Appropriations; Congressional Redistricting; Corrections; Legislative Reapportionment; Education; Medicaid;, Ports & Marine Resources and Public Health & Welfare.